Florida’s Top Properties is the residential affiliate of NAI Pensacola. Florida’s Top Properties is a boutique real estate firm specializing in servicing the custom real estate needs of its clients in the Pensacola area including but not limited to residential homes, condos, land, and investment property. Eric Milstead was licensed in 1992 and is a highly-skilled, efficient, professional who excels at servicing the residential community’s real estate needs. He provides specialized marketing to his clients across the Gulf Coast market and is noted for hundreds of successful closings.

Eric is a Pensacola Native well acquainted with the neighborhoods in the Pensacola and Gulf Breeze market.  He is committed to providing concierge-style, worry-free service to his clients. “Rest assured I am intent on listening to my client’s needs, and always work with the goal of exceeding their expectations” 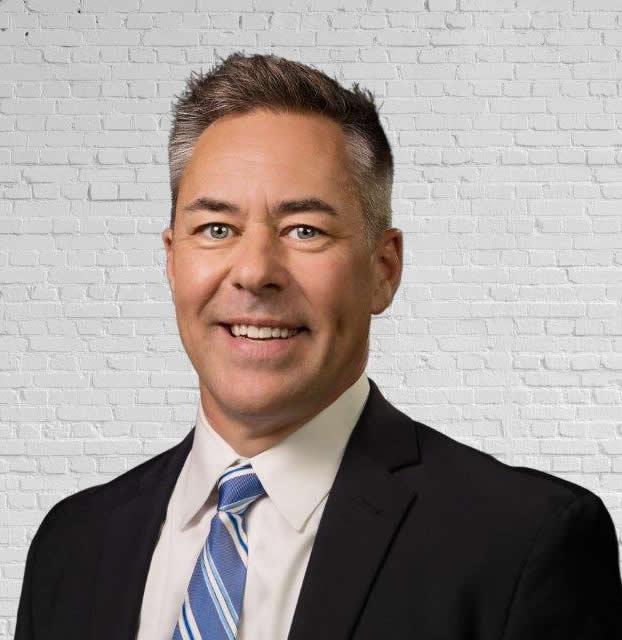 DeeDee Davis is a fifth-generation Floridian. She is a graduate of Auburn University and received her Master’s Degree from the University of Nevada, Las Vegas. Her successful teaching career resulted in her being named Florida’s Teacher of the Year. Following a year as Florida’s Ambassador for Education, she was elected to the Florida House of Representatives. She began a career in commercial real estate in 2004 when she joined the firm of NAI Pensacola.

DeeDee is the CEO of NAI Pensacola Commercial Real Estate and the Owner of Florida’s Top Properties. She specializes in leasing and sales of commercial properties, primarily office and retail space. Her clients include CVS, Hertz, Nationwide Insurance, SunTrust, Cash America, Aaron’s, and New York Life. In 2012 she represented the University of West Florida BEI in their purchase of Scenic Hills Golf and Country Club. Davis has represented the City of Pensacola in multiple large land dispositions, as well as the City of Gulf Breeze in the disposition of the Tiger Point Golf course and numerous other large land tracts. 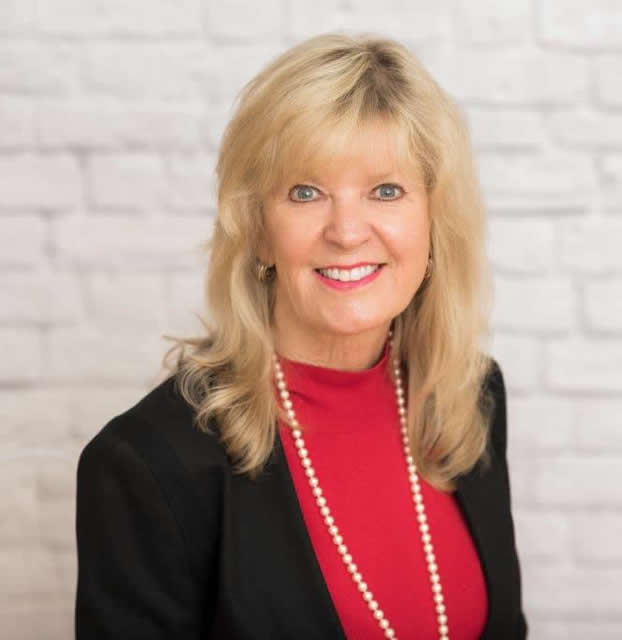 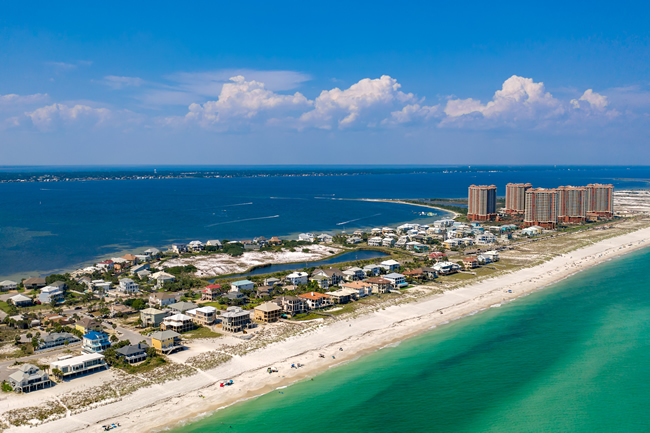 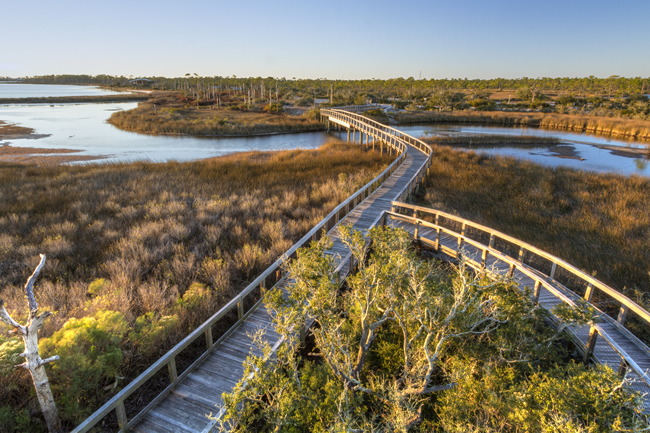 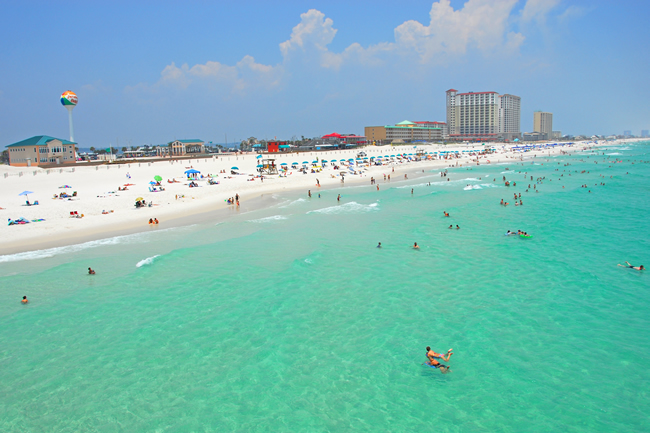